After A Bill Becomes A Law: The Critical Importance of Implementation

Do you remember the old Schoolhouse Rock segment How A Bill Becomes A Law? In it, we get a concise (if a bit oversimplified) description of the process by which legislation gets signed into law. While this is an important process to be sure, what comes next and what isn’t addressed in the video is just as critical: implementation. Without effective implementation, a law is just words on paper, failing to have meaningfully changed anything.

Here in Maine, when new legislation is passed with the aim of strengthening child nutrition programs and getting more meals to more kids, it is up to the state Department of Education (DOE) and the on-the-ground school nutrition directors and other program leaders to implement. Oftentimes these folks are balancing implementation efforts for multiple initiatives simultaneously, not to mention their ongoing core work.

This is why the work we do at Full Plates Full Potential is so critical. Not only do we have the bandwidth to prioritize listening to those closest to the issues when proposing legislative solutions, but we are also prepared to actively support implementation efforts, providing critical technical and financial support to speed adoption by removing barriers. The evolution of Maine’s Local Produce Fund into the Local Foods Fund provides an excellent example of the importance of paying attention to implementation and the tremendous value that systems change organizations like Full Plates can add to governmental efforts.

The Local Produce Fund was established in 2006–nearly a decade before Full Plates was founded–as a way to incentivize schools to purchase produce from local farmers. It seemed like a win for everyone involved: students get healthier foods, school nutrition programs get financial support for the increased costs, and we invest funds right back into Maine’s agriculture economy. Unfortunately, while the Fund itself was established, it was never meaningfully funded and very little actually changed. Enter Full Plates…

In 2018, as part of our discussions with Maine DOE around setting our policy priorities for the upcoming legislative session, we learned about the Local Produce Fund and got excited about its potential. Working with DOE and other statewide partners like the Maine Farm to School Network, we successfully pushed the legislature to endow the Local Produce Fund with $430,000 annually for reimbursements as well as creating the Maine Farm and Sea to School Coordinator position within the DOE. Schools would now be eligible to be reimbursed $1 for every $3 they spent on produce from local farmers, up to $2,500 annually.

As the 2019-2020 school year kicked off, we watched with anticipation to see the kind of impact the Local Produce Fund could have now that it actually had funding. Fast forward to the end of the school year and we were sorely disappointed to discover that only 30 districts took advantage of the program, being reimbursed a total of $38,438.

So, in the fall of 2020, we set out to learn why the program was being underutilized. With the COVID-19 pandemic in full swing, Maine DOE welcomed our support with this as they understandably had more pressing priorities on which to focus. We conducted a survey of school nutrition programs and learned some fascinating things about the ongoing barriers to successful implementation:

Our learnings around the challenges of the Fund were further confirmed when we saw numbers for the 2020-2021 school year: 39 districts participating and only $27,779.21 reimbursed.

There was clearly more work to done…

Armed with this new information, we proposed and, with our coalition partners and legislative champions, successfully led passage of a new bill during the 2021 legislative session. The new bill replaced the Local Produce Fund with the Local Foods Fund and implemented all of the feedback that we heard from those closest to the work:

On paper, once again this seemed like a big win for everyone! But, having learned our lesson about the importance of implementation with the original Local Produce Fund, we immediately started thinking about how we could support implementation efforts. Working alongside Maine Farm and Sea to School Coordinator Robin Kerber, the Maine Farm to School Network, and other partners, we supported outreach efforts to publicize the changes to the fund and the amazing opportunity that it represents.

Now that the first year of the new and improved Local Foods Fund is behind us, we’re pleased to share that our collective efforts paid off. 71 districts took advantage of the program, receiving $125,210.39 in reimbursements. This translates to more than $375,000 worth of local Maine foods finding its way onto our kids’ plates–a 350% increase in a single year! This number is especially impressive when you consider the ongoing pandemic and the myriad challenges and roadblocks that school nutrition programs faced to get any food on the plate, let alone prioritizing local foods.

We are excited to support Local Foods Fund implementation efforts moving forward and will continue to look for opportunities to further strengthen the Fund. Most of all, though, we’re excited that, after 16 years, we were able to play a key role in finally realizing the full potential of the Fund so that students, local producers, and schools are all able to reap the benefits.

And that’s what happens after a bill becomes a law! 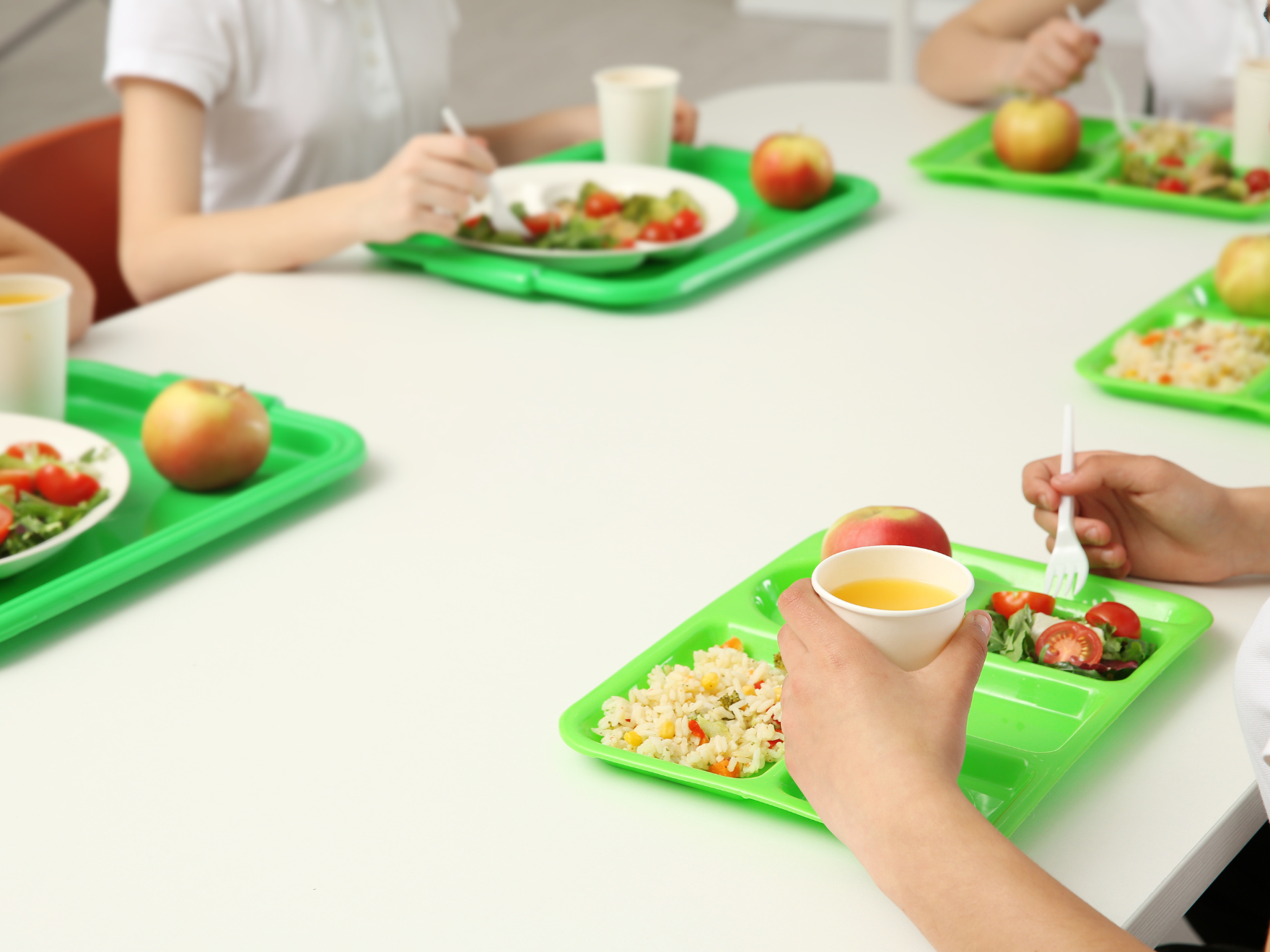 After A Bill Becomes A Law: The Critical Importance of Implementation